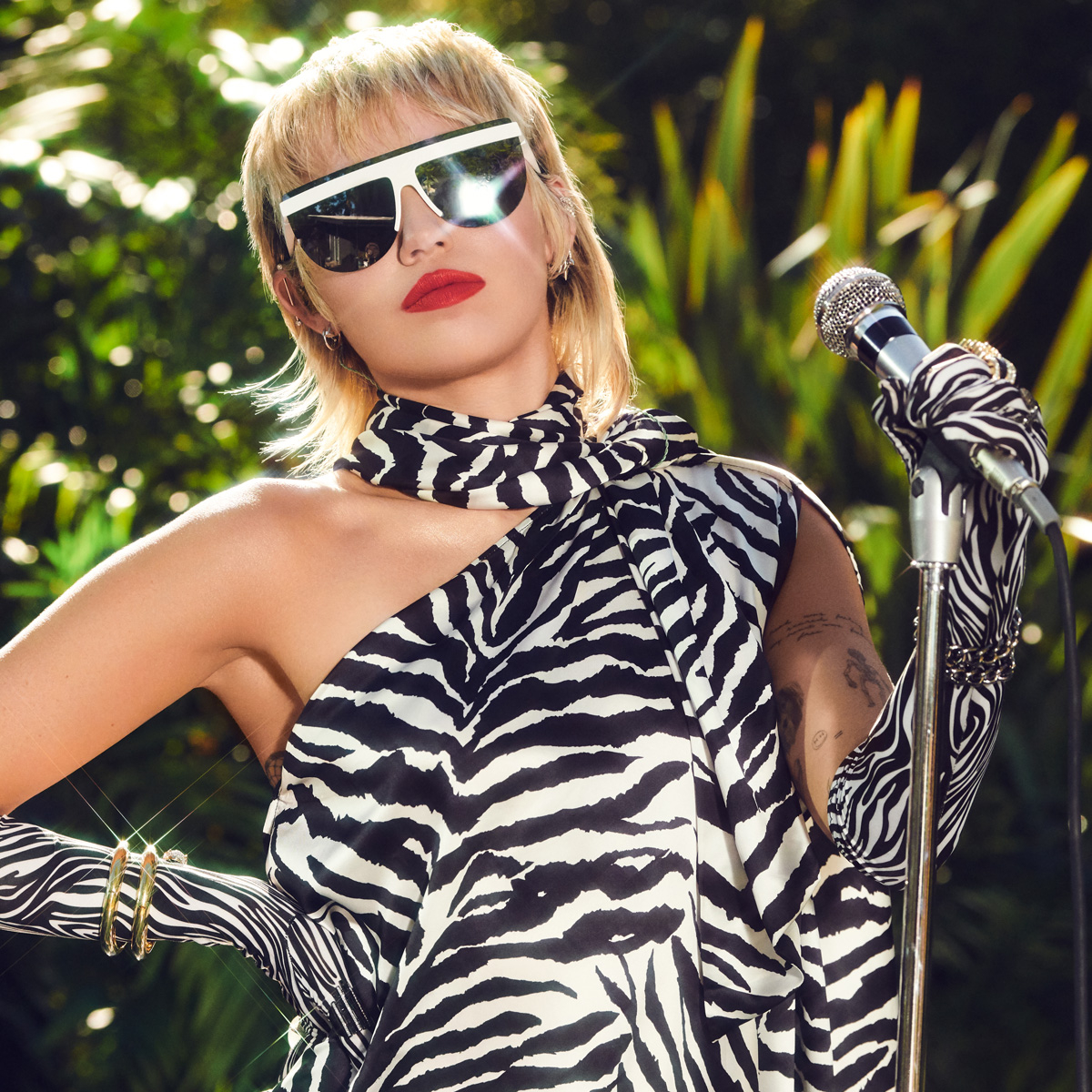 And Miley completely killed it, in fact, donning a wild zebra print costume with matching elbow-length gloves and ultra-cool sunnies. She sang the 2007 hit onstage in a jungle-like setting (and sure, her instrumentalists have been outfitted with face masks).

The MTV episode, which airs at 7 p.m. in New York and Los Angeles, additionally contains a cameo from little sis Noah Cyrus, who joined Miley onstage for a particular duet. “We obtained so excessive we noticed Jesus,” Miley wrote on Instagram in reference to Noah’s music, “I Bought So Excessive That I Noticed Jesus.”

Noah chimed in, “i instructed miley subsequent years gonna be our bitch and she or he stated ‘why wait til subsequent yr,'” including, “i like you a lot.”

Their dad, Billy Ray Cyrus, proved to be the final word hype man by writing, “you are not gonna wanna miss this! #ProudPappy.”